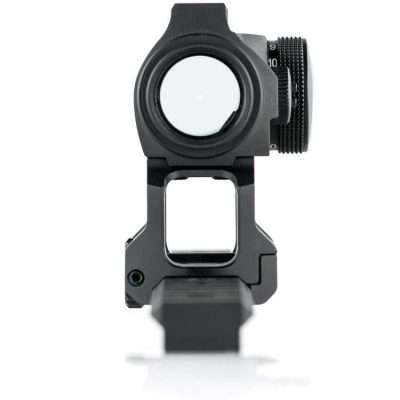 Designed for shooters who want the lightest, strongest, and most compact quick-detach optic mount possible.

The Leap Mount returns to zero on every re-installation, and holds zero under the heaviest recoil. Guaranteed.

Engineered to be the lightest Aimpoint Micro T-2 QD mount, without compromising an ounce of strength.

Scalarworks put a variety of QD mounts on a digital test stand, capable of exerting up to 1500lbs of force, and analyzed load versus displacement data for each. Scalarworks then used everything they learned from these tests to refine their original design, culminating in the Leap; a quick-detach mount that is both the lightest and strongest on the market today.

A highly efficient clamp design guarantees precise operation and unprecedented rigidity: It features an oversize hooded thru-hole to buttress the thumbscrew’s shank, which is the maximum possible diameter to fit a Picatinny channel. A pair of hardened steel precision ground pins is press fitted to the clamp and act as guides.

During it’s development, the Leap mount was subjected to dozens of stress tests before a single prototype was ever made. Finite Element Analysis (FEA) helped extract every bit of performance from every gram of material. This cutting edge design process has resulted in the most efficient mount design possible.

Every Leap Mount is CNC milled from 7075-T6 billet, which has vastly superior mechanical properties to 6061-T6, and is used where ultimate strength and durability outweigh cost considerations.

As narrow as a bolt-on mount: the Leap has no protruding levers or knobs to rap your knuckles, or get caught on clothing, gear, and surroundings.

Scalarwork’s patented ClickDrive™ quick-detach mechanism is intuitive, self adjusting, and completely recoil proof. By decoupling clamping force from vibration resistance, ClickDrive™ doesn’t need massive amounts of imprecise torque, and is not dependent on unreliable friction. A low profile recessed thumbwheel deflects external impacts, while letting you take the mount off in under 3 seconds, with or without gloves. 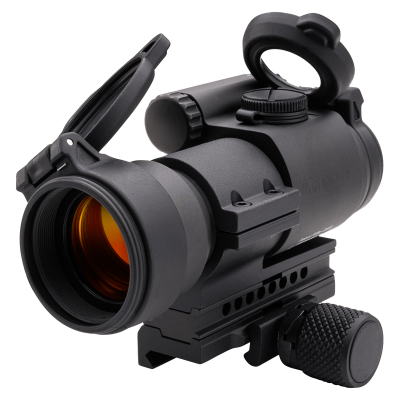 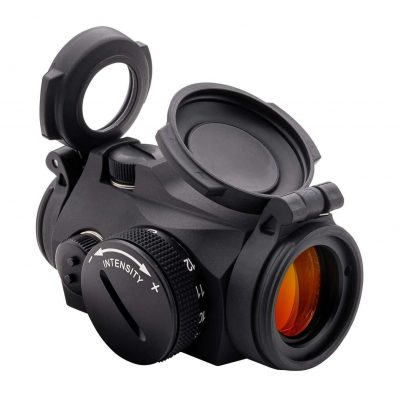 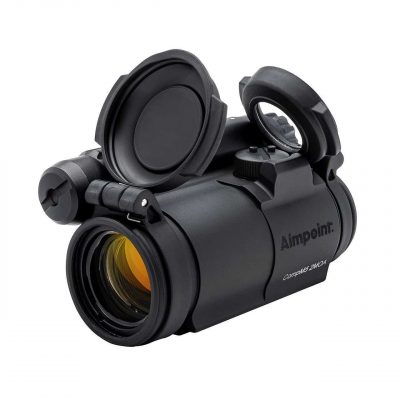 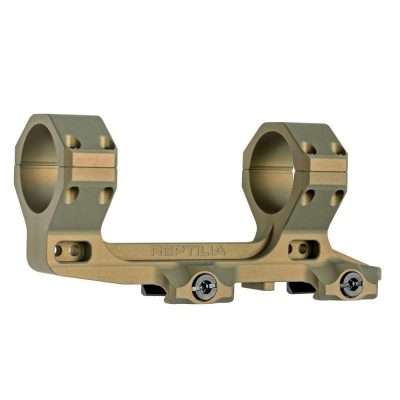 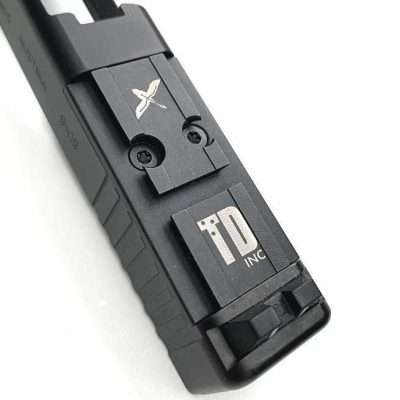