The Cloud Defensive “Torrent series”. Manufactured for Cloud Defensive by Impact Weapons Components. In conjunction with Haley Strategic Partners. The best, most versatile and strongest light mounts in the industry at the best price.

The Torrent Inline M-LOK® mount is a very traditional mount which acts as a direct mounting option for your light. Instead of requiring a rail section to be added to you M-LOK® rail, you can use this mount. To provide the highest level of supporting structure, this mount should be attached in a way that it does not have any portion hanging off the rail. If it hangs off the rail, it does run a risk of being bent under pressure. The Inline mount plays well with most IR devices including the B.E. Meyers MAWL, L3 PEQ-15, L3 NGAL, Steiner DBAL and many others.

All Torrent mounts work with the Cloud Defensive REIN and REIN Micro
Works with all Surefire M300 & M600 Scout lights **Except M600 AA**
Works with Streamlight Protac Rail Mount 1, Rail Mount 2 and HL-X **Except the Torrent Inline. This only works with the Rail Mount 1 and Rail Mount 2. NOT THE HL-X**
Works with most other replacement light bodies that use the Scout footprint mounting style. 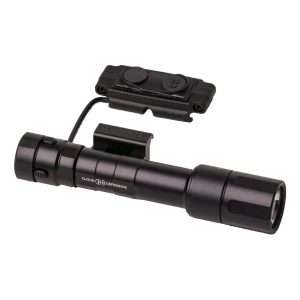 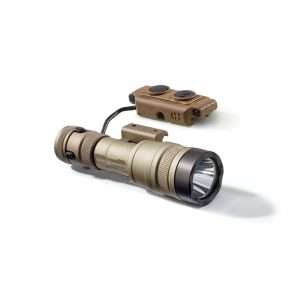 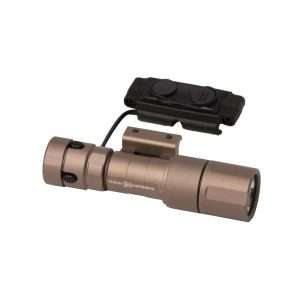 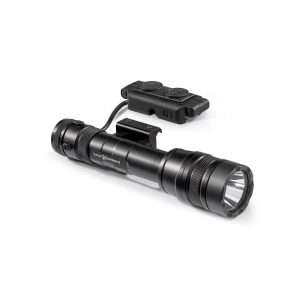 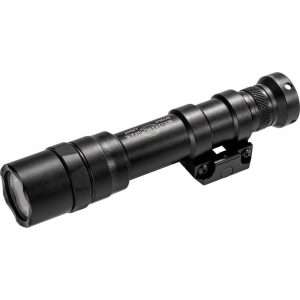 Out of stock
Black
Tan 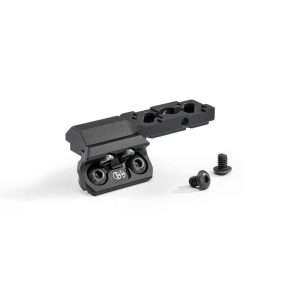 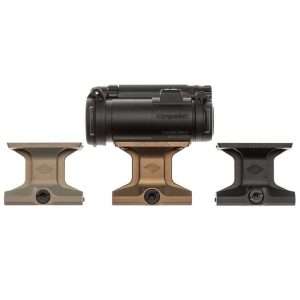 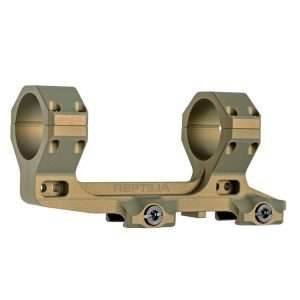 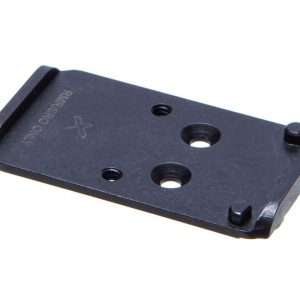 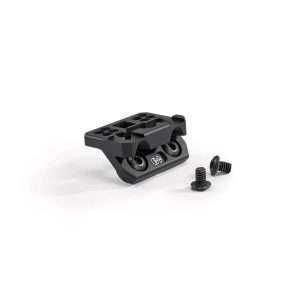